A bewildering variety of mortgages may be available, but for most homebuyers, in practice, there is only one. The 30-year fixed-rate mortgage is practically an American archetype, the apple pie of financial instruments. It is the path that generations of Americans have taken to first-time homeownership.

The loans are structurally similar—the main difference is the term. A shorter-term loan means a higher monthly payment, which makes the 15-year mortgage seem less affordable. But the shorter term makes the loan cheaper on several fronts. In fact, over the full life of a loan, a 30-year mortgage will end up costing more than double the 15-year option.

How the Mortgage Term Affects the Cost

A mortgage is simply a particular type of term loan—one secured by real property. For a term loan, the borrower pays interest calculated on an annual basis against the outstanding balance of the loan. Both the interest rate and monthly payment are fixed.

In a 30-year-loan, of course, that balance shrinks much more slowly—effectively, the borrower is renting the same amount of money for more than twice as long. (It’s more than twice as long rather than just twice as long because, for a 30-year mortgage, the principal balance does not decline as fast as it does for a 15-year loan.) The higher the interest rate, the greater the gap between the two mortgages. When the interest rate is 4 percent, for example, the borrower actually pays almost 2.2 times more interest to borrow the same amount of principal over 30 years compared with a 15-year loan.

The chief advantage of a 30-year mortgage is the relatively low monthly payment. And even if affordability isn’t an issue, there are other advantages:

Because 15-year loans are less risky for banks than 30-year loans, and because it costs banks less to make shorter-term loans than longer-term loans, a 30-year mortgage typically comes with a higher interest rate. Consumers pay less on a 15-year mortgage—anywhere from a quarter of a percent to a full percent (or point) less, and over the decades that can really add up.

“Some of the loan level price adjustments that exist on a 30-year do not exist on a 15-year,” says James Morin, senior vice president of retail lending at Norcom Mortgage in Avon, CT. Most people, according to Morin, roll these costs into their mortgage as part of a higher rate, rather than paying them outright.
Imagine, then, a $300,000 loan, available at 4 percent for 30 years or at 3.25 percent for 15 years. The combined effect of the faster amortization and the lower interest rate means that borrowing the money for just 15 years would cost $79,441, compared to $215,609 over 30 years, or nearly two-thirds less.

If an investor can afford the higher payment, it is in their interest to go with the shorter loan, especially if they are approaching retirement when they will be dependent on a fixed income.

For some experts, being able to afford the higher payment includes having a rainy day fund tucked away. According to Bob Walters, chief operating officer and president of Quicken Loans, your liquid savings should amount to at least a year’s worth of income. What financial planners like about the 15-year mortgage is that it is effectively “forced saving” in the form of equity in an asset that normally appreciates (although, like stocks, homes rise and fall in value).

IMPORTANT: Because 15-year loans are less risky for banks than 30-year loans, and because it costs banks less to make shorter-term loans than longer-term loans, a 30-year mortgage typically comes with a higher interest rate.

Other Uses for the Money

There are some instances where a borrower may have an incentive to invest that money elsewhere, such as in a 529 account for college tuition or in a tax-deferred 401(k) plan, especially if the employer matches the borrower’s contributions. And with mortgage rates so low, a savvy and disciplined investor could opt for the 30-year loan and place the difference between the 15-year and 30-year payments in higher-yielding securities.

Using the previous example, if a 15-year loan monthly payment was $2,108, and the 30-year loan monthly payment was $1,432, a borrower could invest that $676 difference elsewhere. The back-of-the-envelope calculation is how much (or whether) the return on the outside investment, less the capital gains tax owed, exceeds the interest rate on the mortgage after accounting for the mortgage interest deduction. For someone in the 25 percent tax bracket, the deduction might reduce the effective mortgage interest rate from, for example, 4 percent to 3 percent.

Broadly speaking, the borrower comes out ahead if the investment’s returns after taxes are higher than the cost of the mortgage less the interest deduction.

This gambit, however, demands a propensity for risk, according to Shashin Shah, a certified financial planner in Dallas, TX, because the borrower will have to invest in volatile stocks. “Currently there are no fixed-income investments that would yield a high enough return to make this work,” says Shah. It also requires the discipline to systematically invest the equivalent of those monthly differentials and the time to focus on the investments, which, he adds, most people lack.

Most borrowers evidently also lack—or at least think they lack—the wherewithal to make the higher payments required by a 15-year mortgage. But there is a simple solution to capture much of the savings of the shorter mortgage: Simply make the larger payments of a 15-year schedule on your 30-year mortgage, assuming the mortgage has no prepayment penalty.

A borrower is entitled to direct the extra payments to principal, and if the payments are consistent, the mortgage will be paid off in 15 years. If times get tight, the borrower can always fall back to the normal, lower payments of the 30-year schedule. 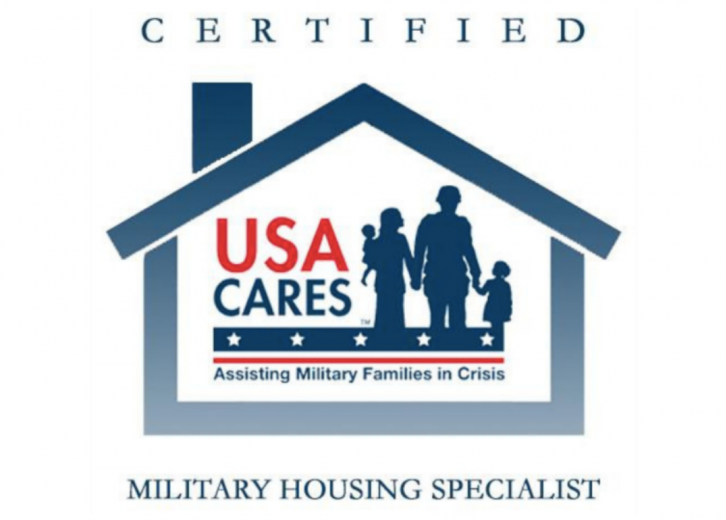